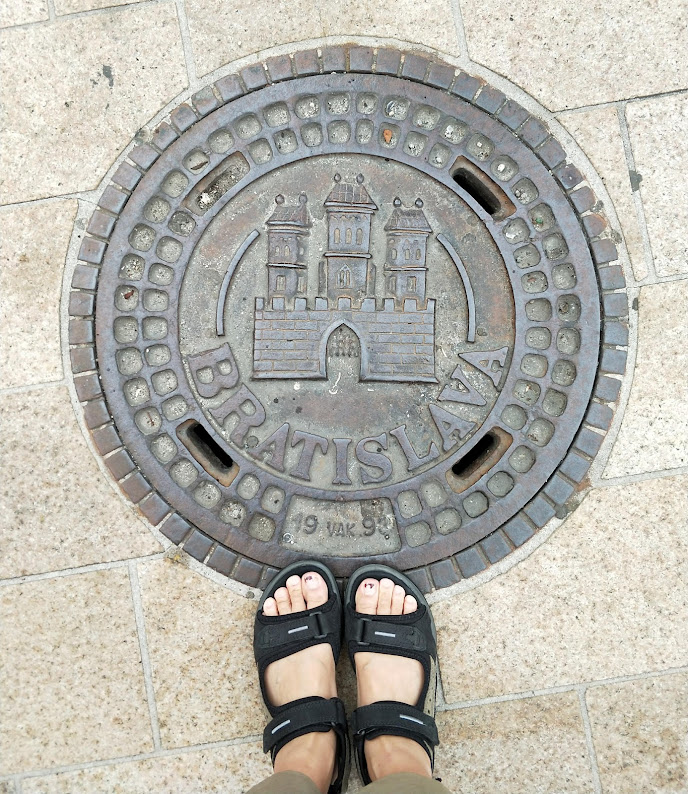 Coming to Bratislava is like coming home, in some strange a way. It’s so familiar yet so different that it makes me double-take.

Summer in Slovakia is like summer back home, it’s casual and informal, but it’s like a bizarro world version of home. In a good way. There’s a gruff exterior which hides a sincerity and depth that we sometimes don’t have in the glam, teeth-whitening world of Sydney.

It’s the land of the breakfast beer, but it also serves zero-alcohol beer without shade, judgement or eye-rolling. And it’s ON TAP. 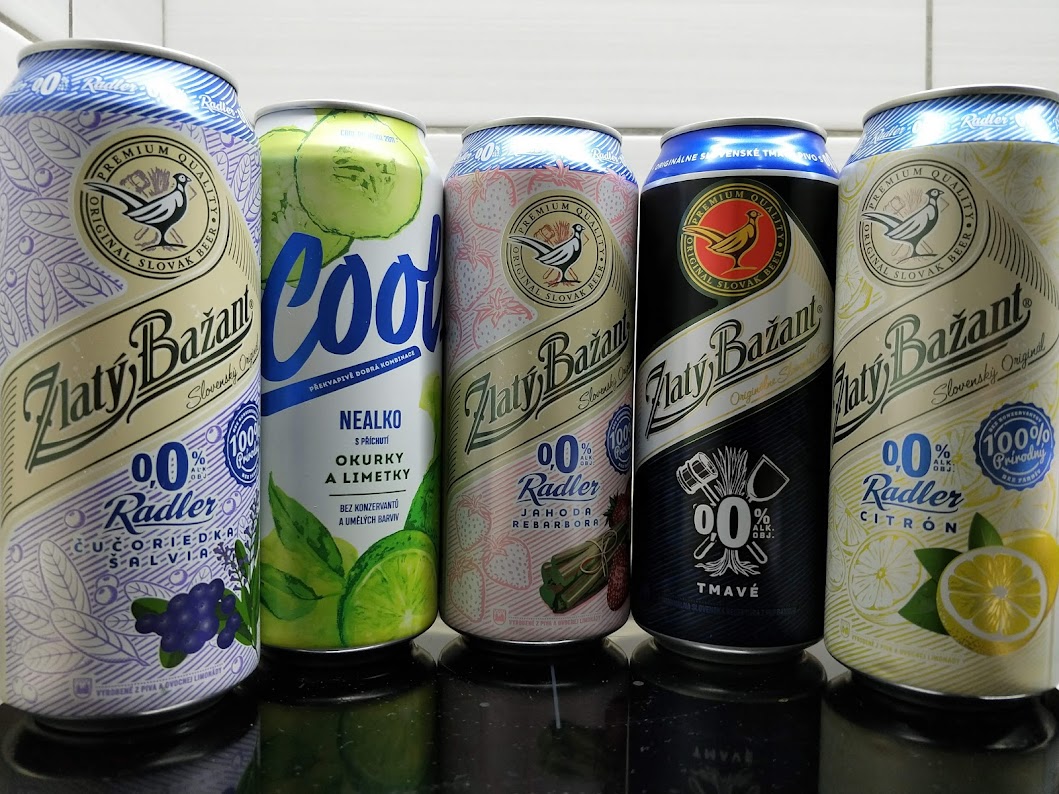 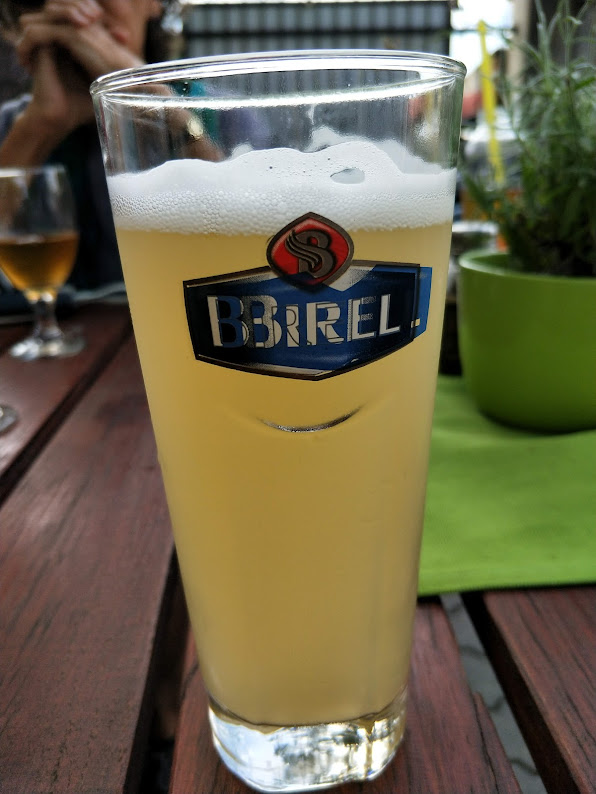 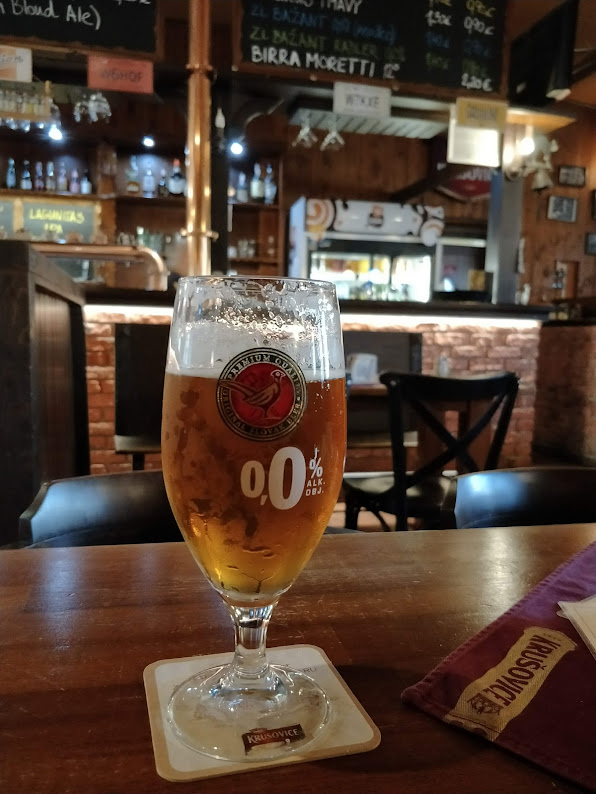 It’s a city of brutalist architecture yet it shines with baroque and medieval heritage. 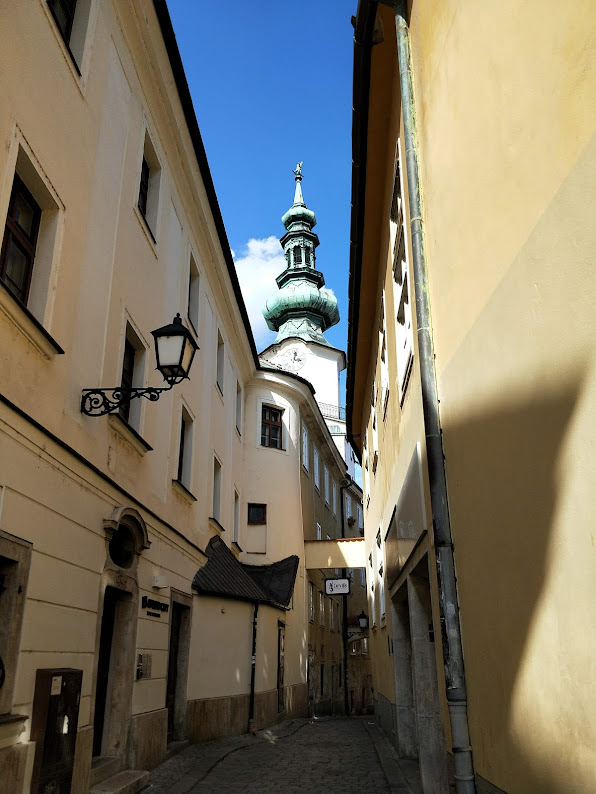 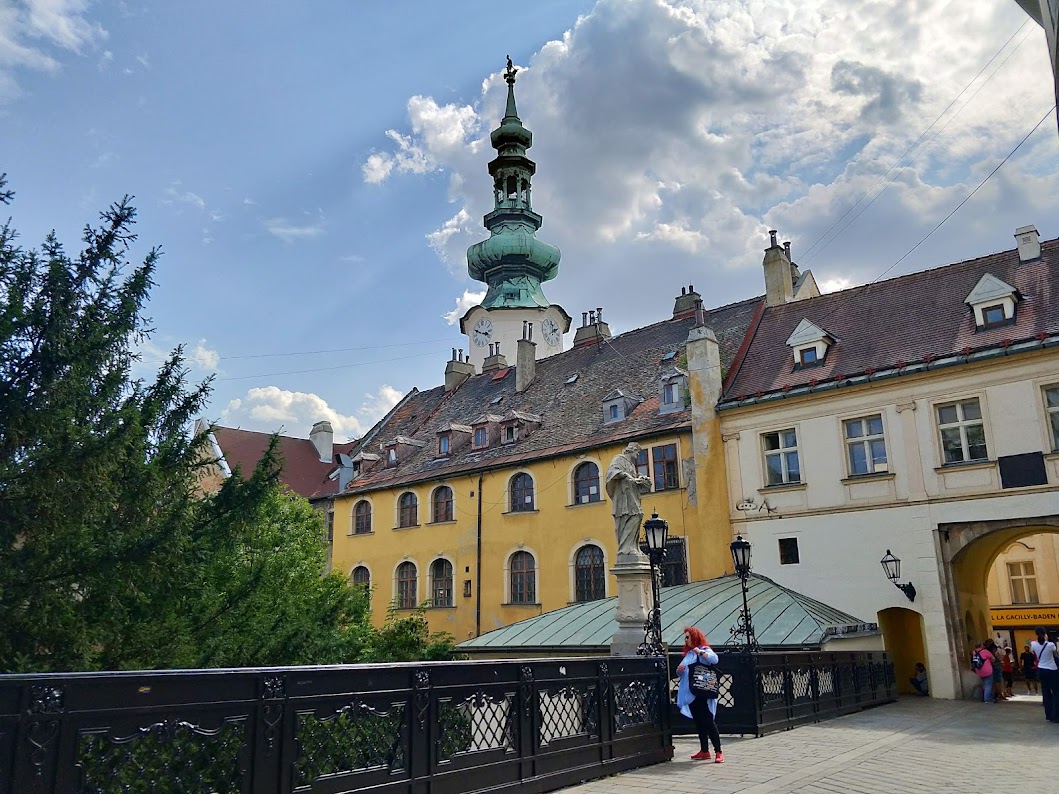 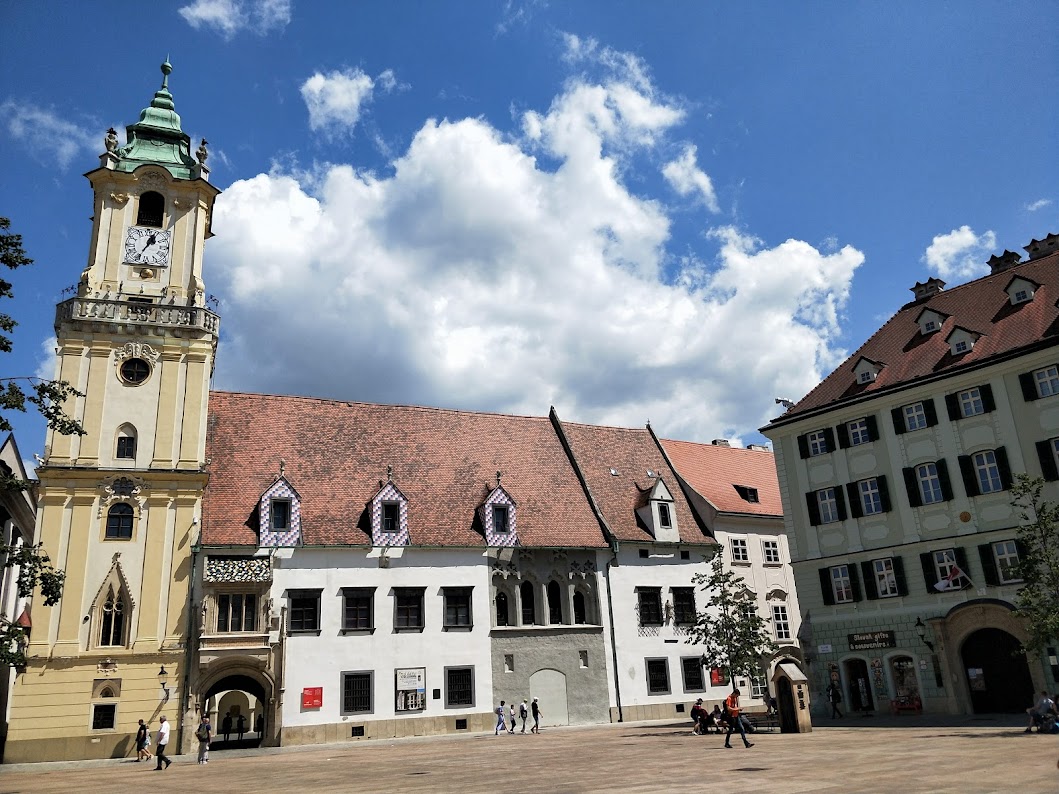 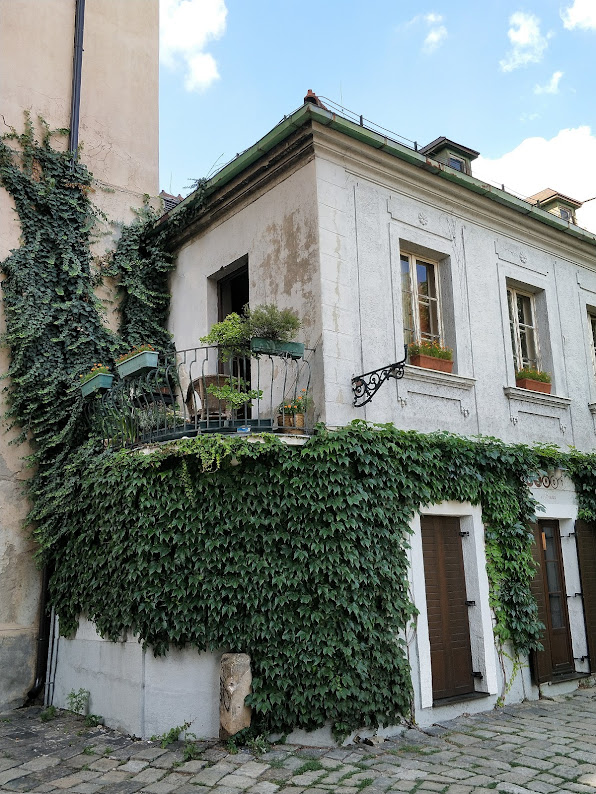 Its population is fairly mono-ethnic, and I, as a woman of  East Asian appearance, stand out. Yet, I’ve not copped overt racism (1 – Slovakia, 0 – Australia). In the last 2 weeks in Bratislava and Nitra, with my smattering of Slovak garnered from Google Translate, I’ve been met with respectful acknowledgement, no mockery, an eagerness to help and an appreciation of my attempt at speaking Slovak badly. Even one of the guides in Nitra Museum said: “oh, what is your background” when we told her we were Australian, which is a far far cry from the disappointingly insensitive “no, where are you really from” that I sometimes get back home.

It embraces the new, with contemporary art in Danubiana, vegan food, street art, second-hand fashion and a modern sensibility, yet it is fervently religious with churches everywhere. 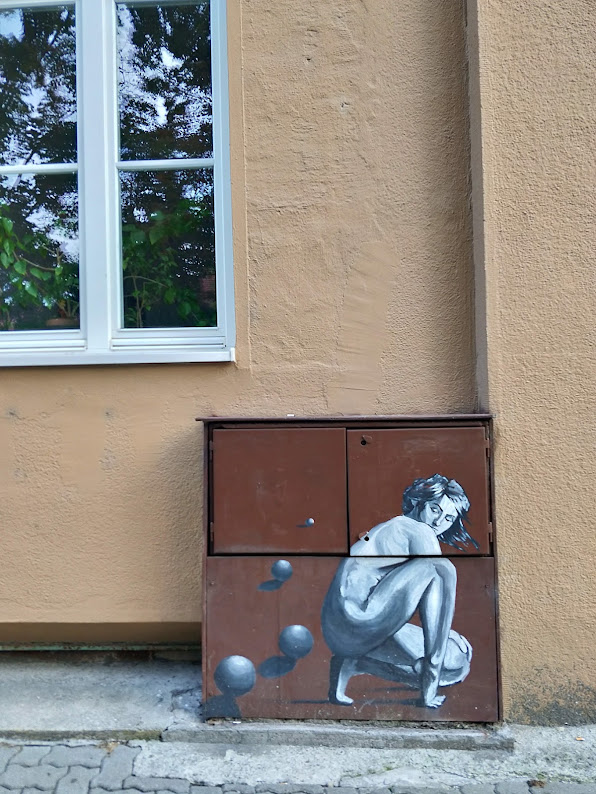 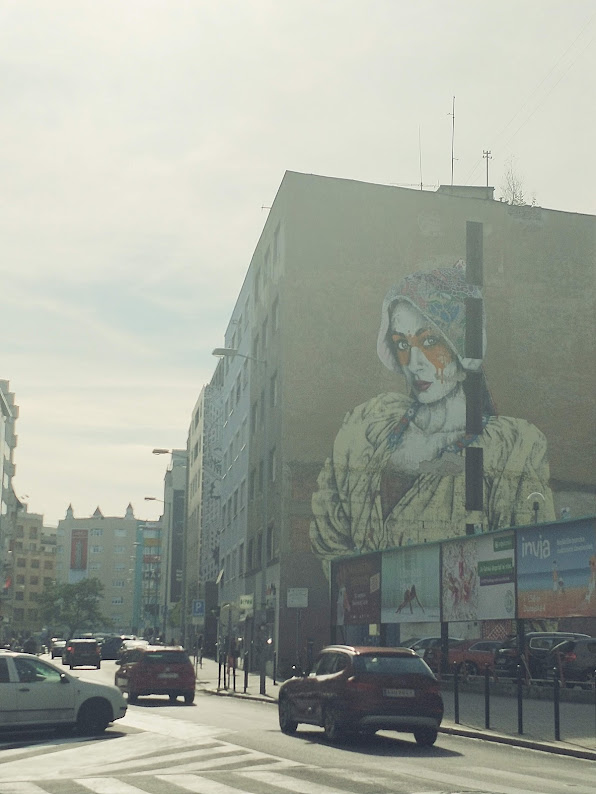 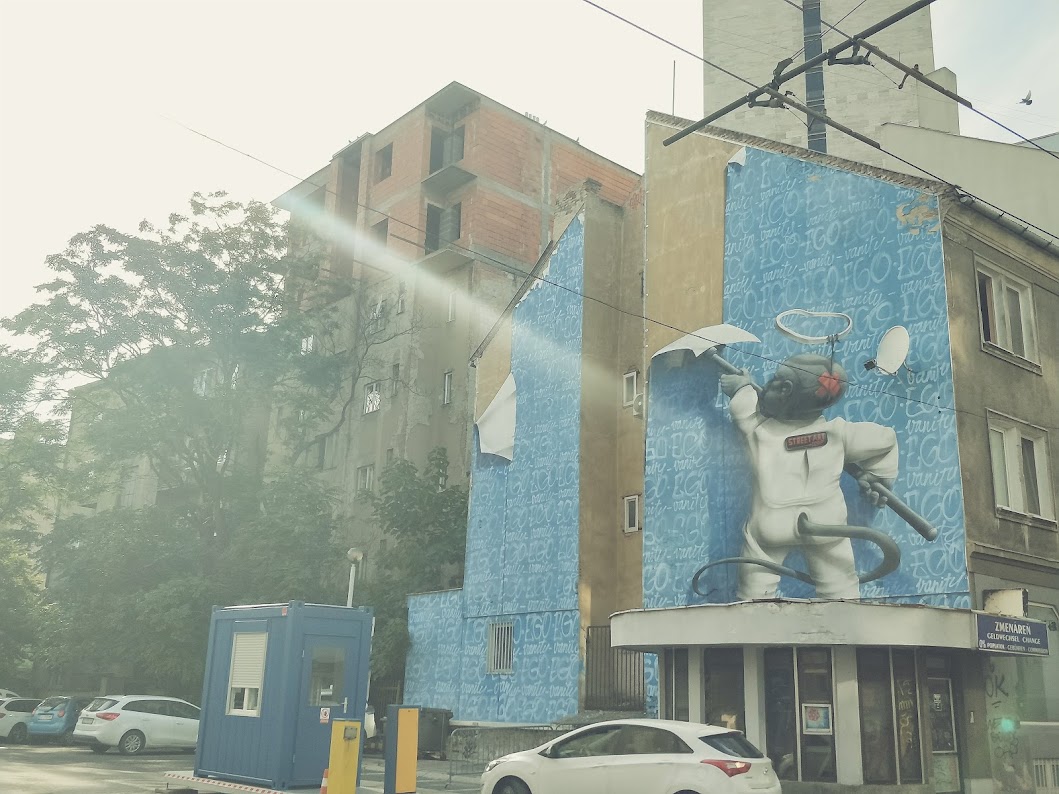 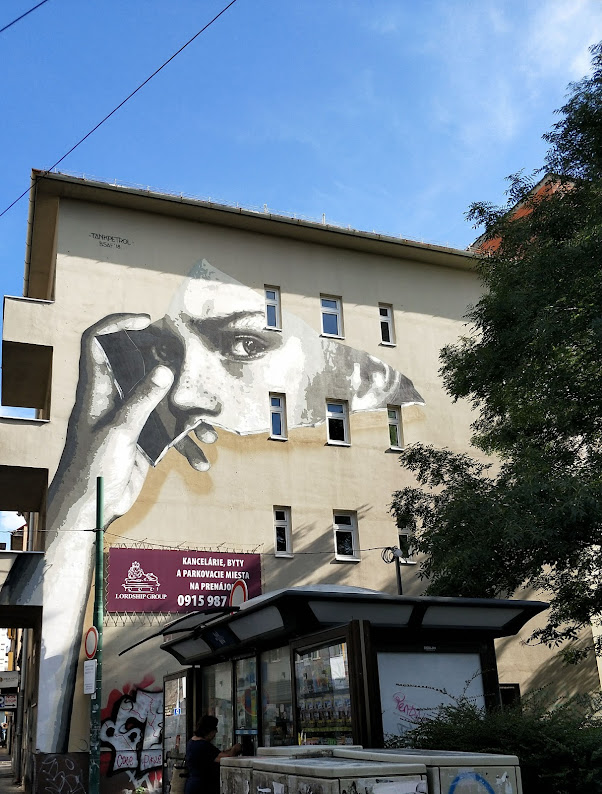 It’s suffered the iron fist of communism, but it rebelled with the Velvet Revolution in 1989 to gain independence. And most recently, in Feb 2018, after the murder of an investigative journalist, Ján Kuciak and his fiance, Martina Kušnírová, forcing it’s then Prime Minister to resign.

I can’t think of any other country where revolutions were as peaceful and successfully won. Slovakians rebelled persistently and purposefully – until their demands were heard and met. I have a lot of respect for that. It’s a sense of ability and foresight I think I, as a sheltered Australian, just don’t have.

I’ll admit, I had little knowledge of this country or its compelling history. Its people power and its resilience were not that apparent, and it revels in it’s “old” history, but you see sightings of their recent rebellions around Bratislava. Photos of Ján Kuciak and his fiance, Martina Kušnírová, can be seen around the town. Stencils of Jan’s face on walls. It still reverberates through the lit candles and fresh flowers at their memorials.

Bratislava is a beautiful town – quaint and modern all in one. The beautiful buildings and the cobblestones are the money shot, but to me, the power of the people and what they have achieved through protest is a priceless lesson. Vale Ján Kuciak and Martina Kušnírová. And may the Slovakian people always stay gold. Djakuyem.